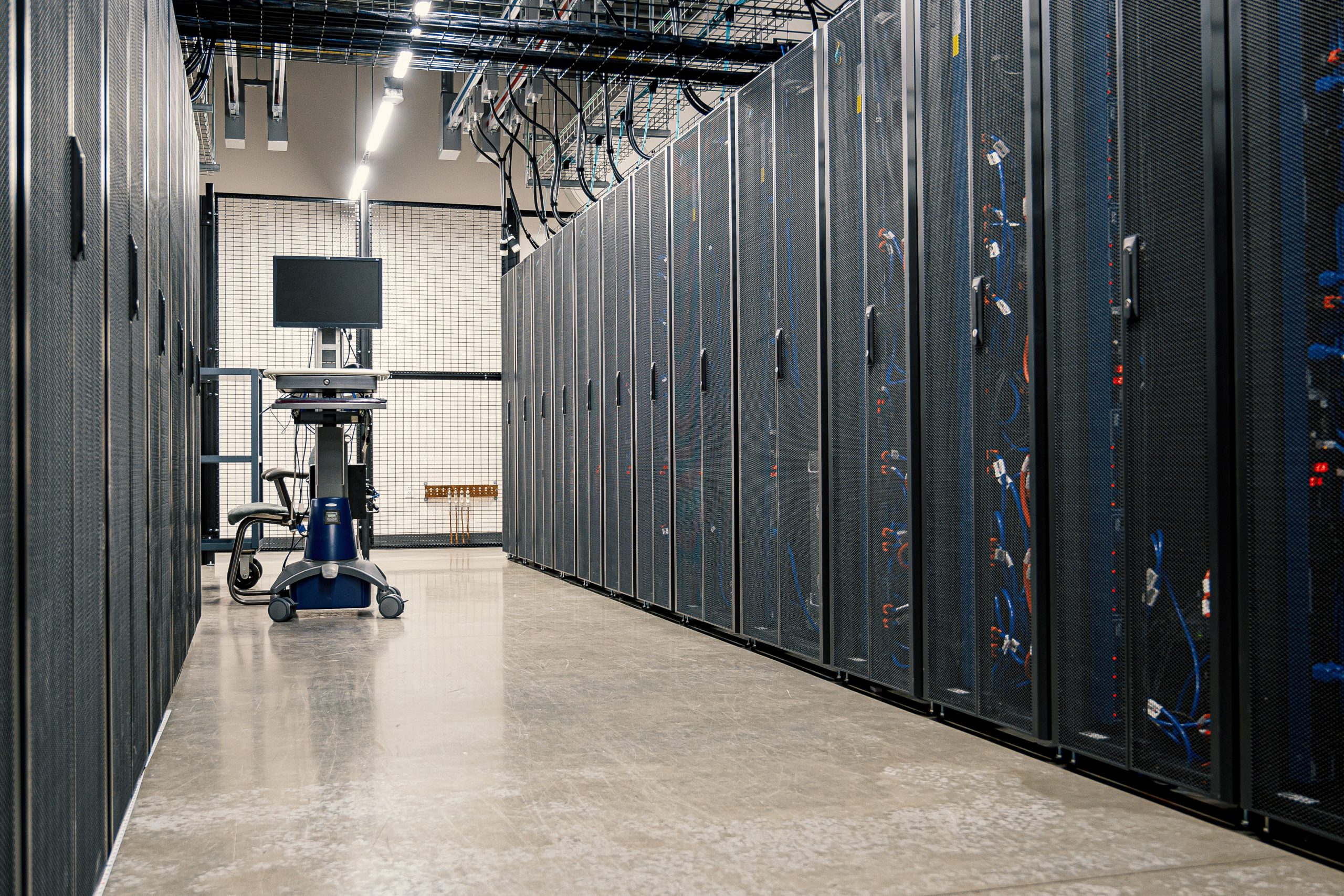 Post-pandemic, more frequently, businesses large and small conduct their morning huddle over a VoIP phone system. Smart working in comfy pajama pants, for many, is the new normal. But let’s not get too relaxed. Most routine phone calls among employees may seem harmless and not tasty bait for a hacker. However, other calls may include sensitive and confidential information, which could prove to be a profitable vishing catch for a cybercriminal. Yes, vishing, it’s not a typo. It’s like phishing but the threat is over a voice call, but an email. We’ll get more into that later.

Many businesses were forced to focus quickly on creating remote working environments using VoIP phone systems. Following the frantic implementation or expanding the use of a VoIP system, this important question came as an afterthought . . . Are we secure?

Cyberattacks can have major financial consequences. Statistically more than 50% of small businesses close their doors permanently after such an attack. CNBC has reported that cyberattacks can cost businesses of all sizes $200,000 on average. Unfortunately, even unsophisticated hackers are aware that small businesses typically leave themselves more vulnerable to spam, malware, call interception or phishing/vishing threats. The concern or strategy of security often takes a backseat to other seemingly more important day to day activities. Before realizing there is security issue, it’s too late.

Cybercriminals can gain access to a business’s network through IP telephony. IP phones can leave the door wide open leading into your business network. VoIP calls and voicemail messages are data, vulnerable to network attacks. For sure, VoIP is the future of business communication. But without proper security, hackers can tap into your calls, steal sensitive information, and send your bill sky high with calls they themselves are making on your dime!

In fact, many organizations don’t fully take advantage of the security features that their current VoIP system has to offer. Now, more than ever, ensuring the security and encryption of your business’s VoIP phone system should be high on your To-Do list, if not your top priority. There’s a lot at stake.

What is VoIP Call Encryption?

VoIP encryption is a process where the voice data transmitted over the Internet is first broken up (AKA scrambled) into data packets which are indecipherable. Even if discovered or recorded by an intercepting threat, the data is gibberish and useless to them. Before the data reaches the recipient, the data packets are reassembled in order and transmitted as audio for the receiving party.

SIP-TLS protocol ensures data integrity and privacy between two communicating devices. When the call is being set up, vital information gets transmitted between the client and the server including personal details and/or passwords. SIP-TLS ensures this vital information is encrypted and indecipherable.

The client and server communicate in a protected manner, preventing message forgery, tampering, or spying on the conversation. To use this service, an SIP-TLS connection to the server must be set up. The connection is based on a security certificate that functions like a secret code which is known only to the client and server. This makes it difficult to manipulate the communication.

SRTP applies the Advanced Encryption Standard (AES) to data packets, provides message authentication, and gives additional protection against possible replay attacks. It secures VoIP media and hides what you are actually saying to your recipients over the network.

These two techniques can work together to establish top notch security in every call. To strengthen your security and VoIP encryption methods, SIP-TLS should be used with SRTP on all VoIP systems. This ensures SIP signaling and voice/video sessions are end-to-end encrypted and safe from malicious activity. Talk with your VoIP provider to ensure you are utilizing every technique available to secure your data.

My VoIP Phone System is End-to-End Encrypted. Now I Can Relax, Right?

Well, you’ve checked off the most important security checkbox on your To-Do list. Well done! But there are still basic cybersecurity best practices to follow, to ensure continued safety. Communicate to employees the potential VoIP threats that exist, so they know what to look for. Besides having your VoIP system secure, strengthening the knowledge of your team can be your strongest defense yet.

Yes, vishing, not phishing. This type of VoIP cybercrime is nearly identical to the widely known phishing which uses digital communications including email, instant messaging and text messaging instead of a phone in order to facilitate identify theft. Vishing is a type of phone fraud where criminals use a VoIP phone line to make calls and convince people to disclose personal and financial information in order to steal their identity. Cybercriminals will often use legitimate Caller ID descriptions and phone numbers as part of their attempt to convince their callers that they are a genuine organization.

SPIT is the practice of making unsolicited, automatically dialed phone calls using VoIP systems. These calls are often made by telemarketers, prank callers, and criminals to facilitate denial of service attacks on businesses and organizations.

In conclusion, we all understand VoIP systems are increasingly the way of the future and it is crucial for businesses, large and small, to ensure data integrity over the network. The threats are many and they won’t stop trying to infiltrate your business. Don’t fall vulnerable to attacks and think about cybersecurity after the fact. Be proactive and not reactive. The worst time to look for ways to be more secure is after a threat has cost you valuable time, money, and perhaps your entire business.

Be aware of common cybercrimes specific to VoIP. Arm your employees with cybercrime knowledge. And talk to your VoIP provider to ensure you are end-to-end encrypted and are taking full advantage of all of their VoIP phone security features. 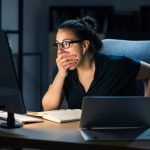 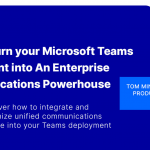 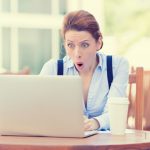 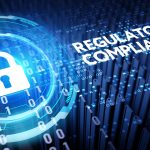 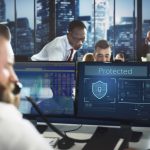 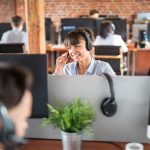